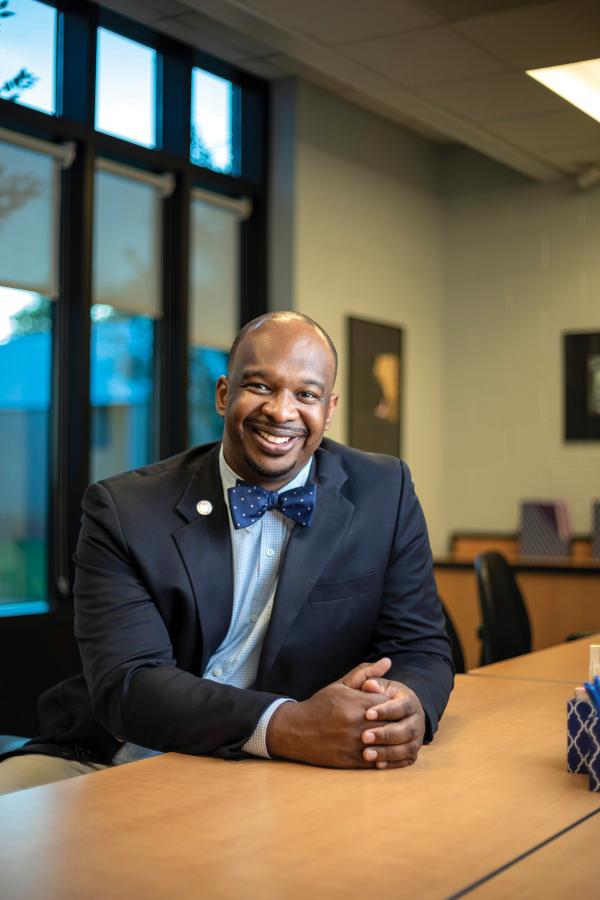 Upon graduation from Duke University, Dr. Ross moved to South Carolina, where he taught Social Studies for three years at Eau Claire High School. In 2005, he obtained his M.Ed. in Secondary Educational Administration from the University of South Carolina, and joined Chapin High School as an assistant principal in July of 2005. After 5 years as an assistant principal, he was named principal In July of 2010. In July of 2012, he completed his doctorate degree in Curriculum Studies from the University of South Carolina. Chapin High School has received many awards and recognitions under Dr. Ross such as Palmetto’s Finest, National Rankings in Academics, 14 State Championships in Athletics, and 4 State Championships in Marching Band. Dr. Ross was named the 2017 SC Secondary Principal of the Year and 2018 NASSP National Principal of the Year. He and his wife Jocelyn live in Columbia and have two children, Alyssa (8) and A.J. (4).

All session by Akil Ross