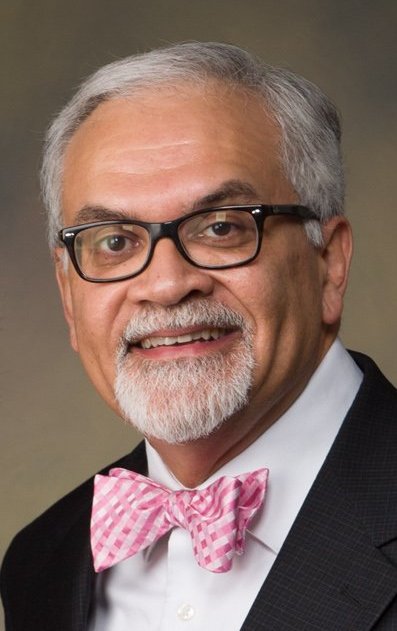 Dr. Arnold Alier is the South Carolina Director of the Division of EMS for the Department of Health and Environment Control (DHEC) and has been with the agency since 2013. He began as an EMT in 1982 and has been a paramedic since 1987. He holds an Associate Degree in EMS (1987); a Bachelor Degree in Religion (1981), a Masters in Education (2009), and a Doctorate in Education (2013). He has served as the EMS Training Coordinator for several EMS agencies, and the Assistant Operations Manager for a private EMS service. He has been a Nationally Certified EMS Educator (NCEE) and has taught in several EMT programs in the Upstate. He has co-authored several award-winning abstracts for the National Association of State EMS Official yearly meeting and published a two-part article in National Association of EMS Educators’ Educator Update.