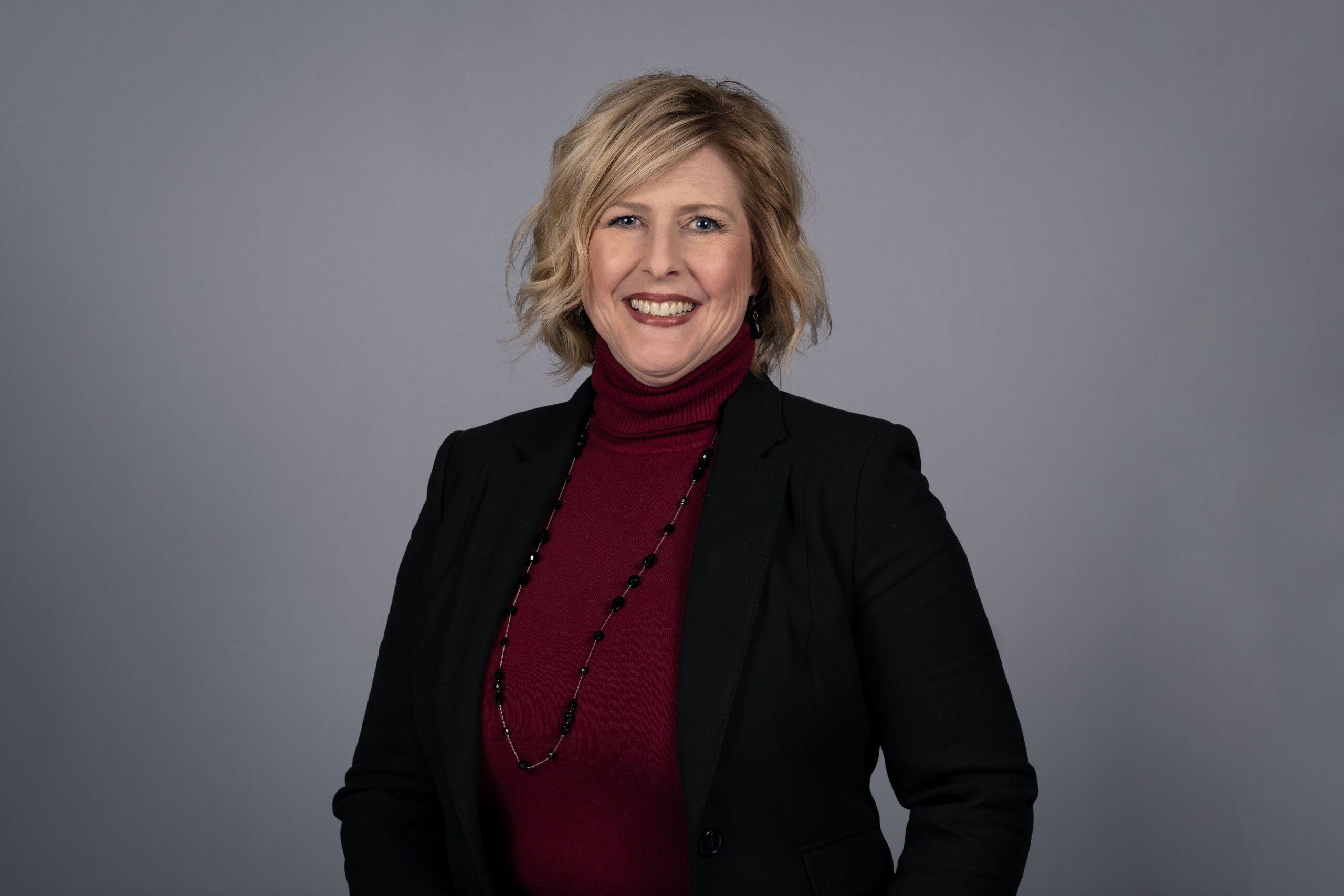 Adrienne Bellinger is the executive director of The Courage Center. A native of Columbia, South Carolina, she spent parts of her youth in Minneapolis and Washington, D.C., but grew up mostly in Duluth, Georgia, near Atlanta. She received her bachelor’s degree in Journalism from the University of South Carolina.

While attending the UofSC, Bellinger served during three sessions of the S.C. General Assembly as a Legislative Aide to a long-serving member of the House of Representatives. After graduation and briefly working in sales for Georgia-Pacific Corporation’s Building Products Division, she launched into a legislative lobbying and governmental affairs career spanning nine years. Lobbying clients included health care providers, the life insurance industry, small businesses, higher education institutions, and the South Carolina State Museum and Foundation.

In 2006, Bellinger was hired as executive director of the South Carolina State Museum Foundation. In this role, she led the completion of the museum’s $23.5 million capital campaign to build the current online observatory, five-foot digital dome planetarium, and 4-D theater, raising the final $13.5 million from public and private entities. Bellinger also secured the greatest amount of sponsorships to date for a State Museum art exhibit, as well as the greatest amount of sponsorship dollars for a museum blockbuster. In addition, she managed corporate memberships, the annual fund, general donation revenues, and led the planning and execution of special events.

In 2012 and 2013, Bellinger served as Regional Chief Development Officer of the American Red Cross’s Palmetto Region. There, she managed a team to exceed $5 million in annual fundraising and meet additional assigned fundraising targets resulting from national and international disaster events.

Between December 2013 and May 2019, Bellinger served as Chief Development Officer of Children’s Trust of South Carolina. As a member of the organization’s Senior Leadership Team, she led development staff and volunteers to build and maintain superior donor relationships and exceed annual revenue goals. Bellinger also developed and led strategies and initiatives to diversify revenue streams, creating and seizing opportunities never before leveraged.

As executive director of The Courage Center since May 2019, Bellinger is charged with TCC’s development as a Recovery Community Organization (RCO). She works with the board to fulfill the organization’s mission and vision, ensure its financial welfare, and build its long-term sustainability. Bellinger also works with staff and volunteers to ensure TCC offers no-cost high quality youth and young adult peer recovery support services, family recovery coaching, training, and community education and outreach.

Bellinger is a member of the recovery community with long-term sobriety. She lives in Lexington, South Carolina with her husband, Ken, their 7 year-old daughter, Lillian, 3 year-old son, George, rescue cats Whisket and Champ, and puppy Major. She served for more than a year on TCC’s board, for nine years on the LRADAC board, three years on the LRADAC Foundation (formerly Healing Families Foundation) board, and is an active member of Cayce United Methodist Church.